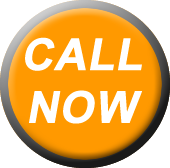 We received a request from a private landlord to come and take a look at one of his properties that had recently been repossessed. As you can see from the photos the entire place required a complete refurb with Alba Decorators only too happy to take on the challenge of redecoration!

The surfaces were in very bad repair and required a fair bit of attention and preparation before any sort of decorating could be started so we got stuck right in with the scrapers, hand sanders and sanding poles before getting on with the filling, which was quite extensive.

The woodwork was a similar story but with the added problem of quite a bit of grime build up over the years so we had to first go over the affected areas with a sugar soap solution before sanding and priming.

Every room in the house had to be re lined but we had to leave the window walls off as there was to be new windows installed at a later date so we worked around what we could and managed to get everything papered and a first coat on and then finally the last walls after the window guys had finished.

After all the other trades had done their bit we returned to finish everything off including a new staircase, the newly installed window walls, and also a new ensuite installed in the lower conservatory.

I think you"ll agree from the photos that with a bit of hard work and determination from professionals who know what they are doing, it"s possible to achieve a great result from what might at first seem like an impossible task. 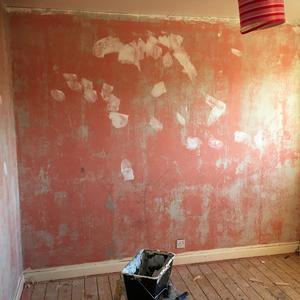 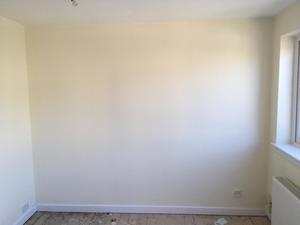 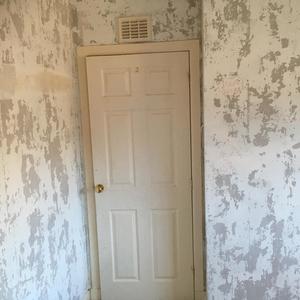 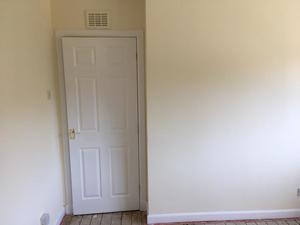 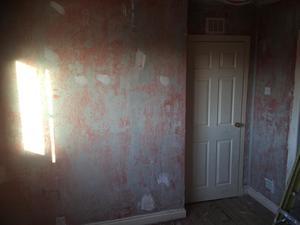 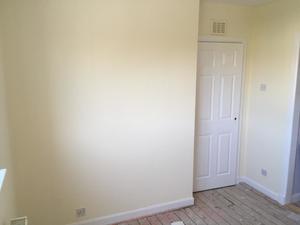 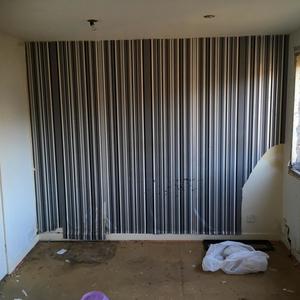 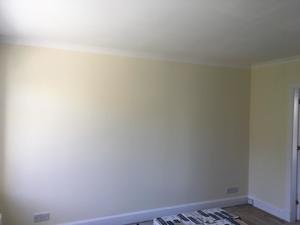 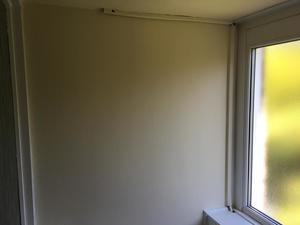 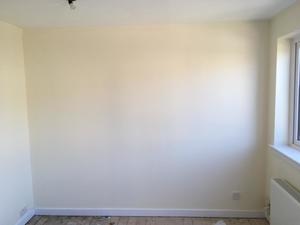 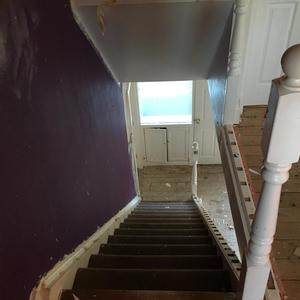 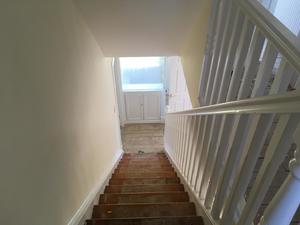 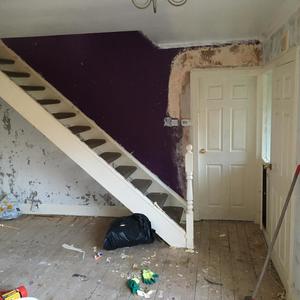 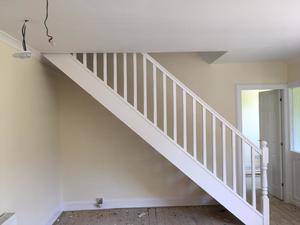